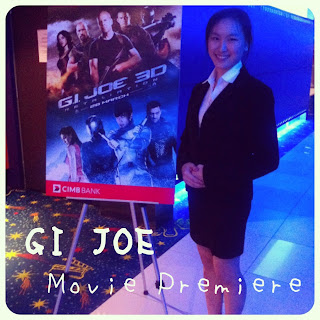 A little piece of memory fetched from March! 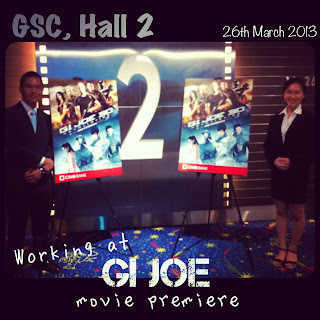 Worked part time for GI JOE Movie Premiere on the 26th March 2013! (:
It was pretty fun. Reminds me of when I worked for Jayesslee’s concert!
Anyways, we got to watch the movie for free! Well, it isn’t really my cup of tea, but still.. FREE MOVIE. Haha. My cup of tea is pretty much more like this : 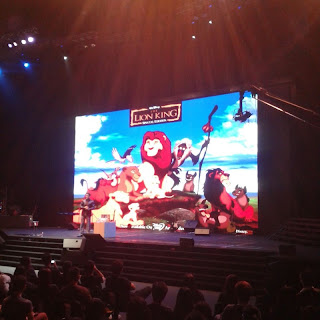 CARTOONS!!!! Wooooo!!!
Speaking of cartoons, a legendary Disney animator landed in my church one weekend! He was one of the many who were part of the making of THE LION KING! 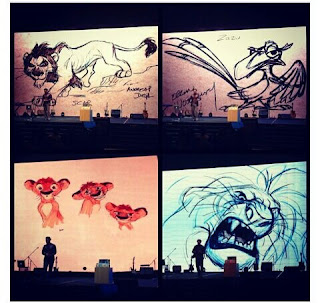 He showed us bits and pieces of unfinished work from the project – The Lion King. 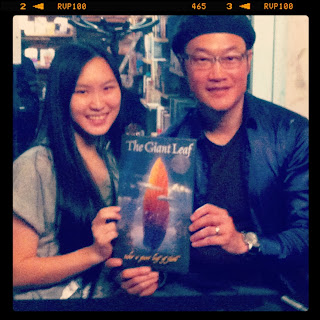 His name is Davy Liu. 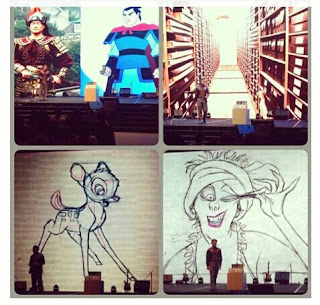 He was also part of many other Disney films such as Beauty & The Beast, Bambi, Mulan, Aladdin, The Rescuers & more! Davy Liu has now started his own unique media company known as Kendu which came from the word “Can Do”. 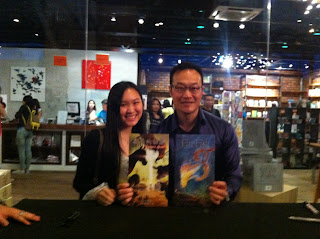 Davy Liu came up with many inspiring animated stories like The Giant Leaf (Shown in one of the pictures above), Fire Fish (also shown above), and many more!

I personally loved the story of The Giant Leaf and am very excited for the film to be out in the future! Well, that’s all for this post. Thanks for dropping by. I love cartoons. kthxbai.