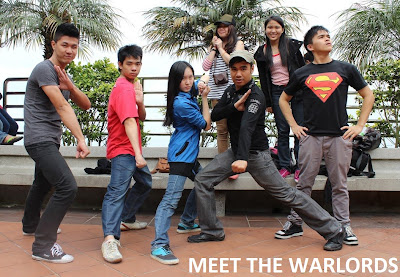 The Warlord Family
Hey guys! This here’s all my warlord buddies! Aren’t they awesome?
For those of you who don’t know what I’m talking about, well, it tracks back to ChromeHeart 2012 ! These guys were my warlord buddies in that memorable production. The production appeared in 3 newspapers and had more than 10k people who came to watch! It’s such a blessing to be able to be a part of it. Best of all, I get to meet all these extremely fun and awesome people! 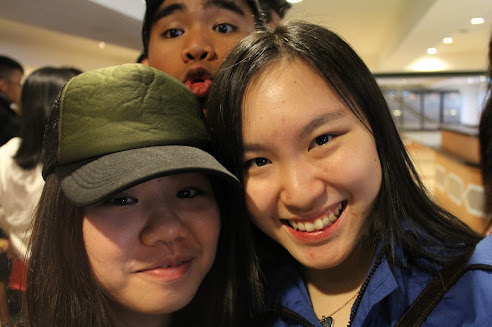 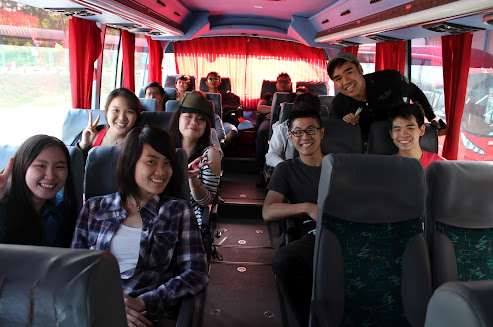 Some time after Chromeheart is over, the warlords decided to have a little trip to Genting! We gathered at 1U in the morning and took the bus. The warlord family traveled together and also adopted a little Quamorous – Phoebe Lee to tag along.
The whole day was an adventure, there were some bad news, but in the end, it was all worthwhile. You shall find out later after I drown you in photos. Here goes : 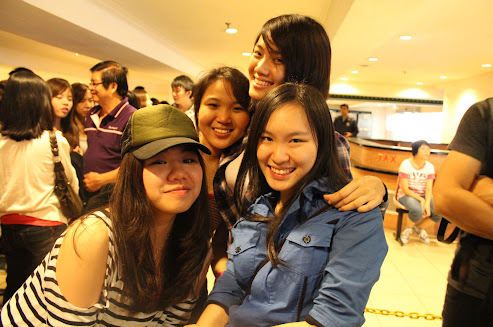 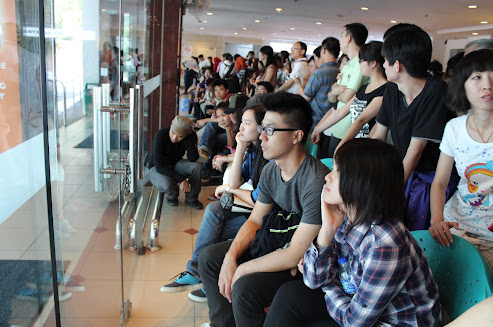 Waiting for the bus. They took an extremely long time. 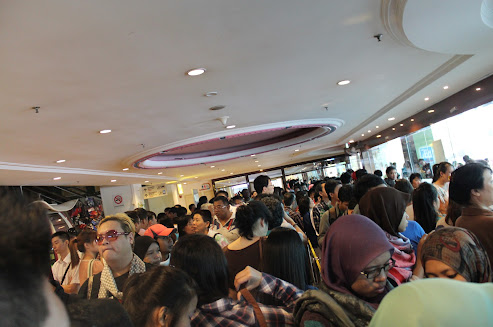 This was taken with the reflective side of an escalator! 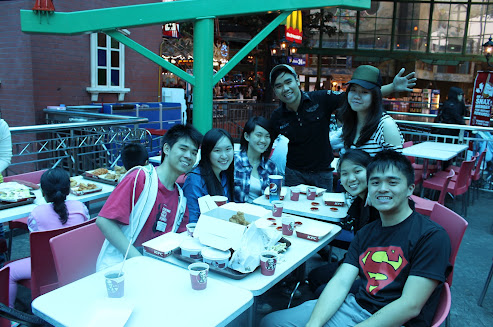 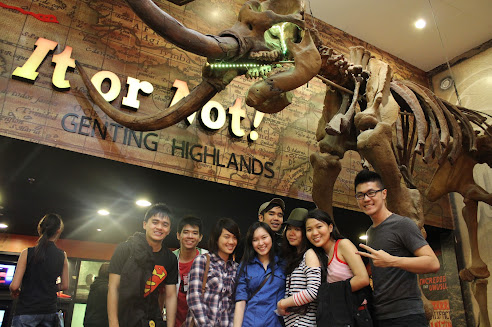 We visited the haunted house and Ripley’s Believe It Or Not. 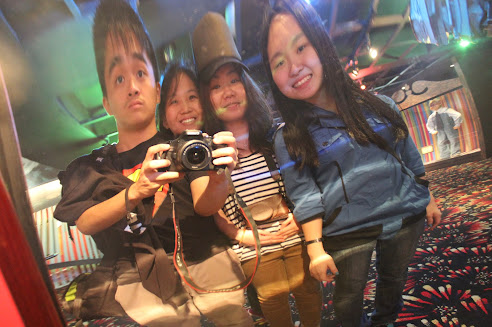 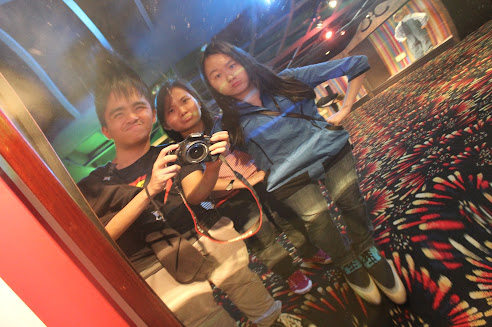 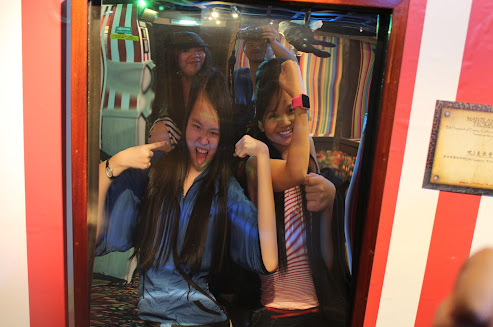 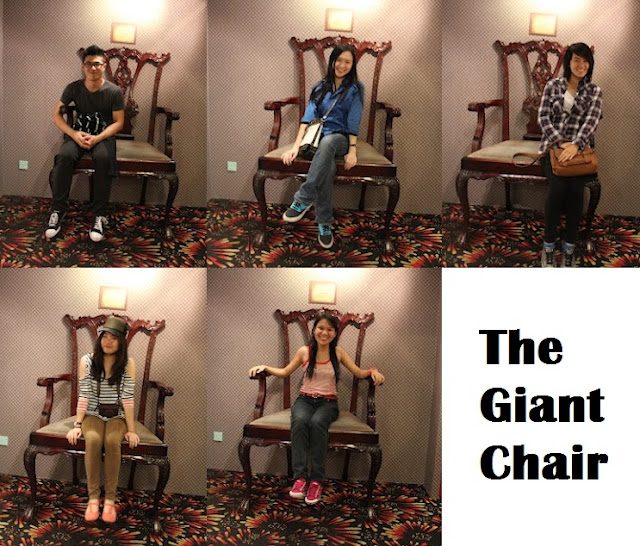 The chair makes us look so tiny! Tiny Warlords! 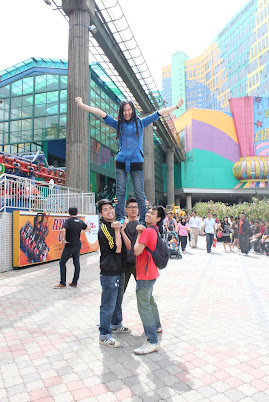 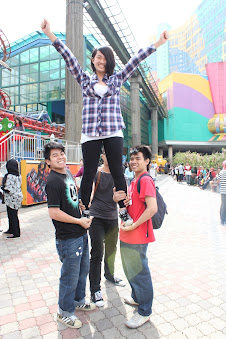 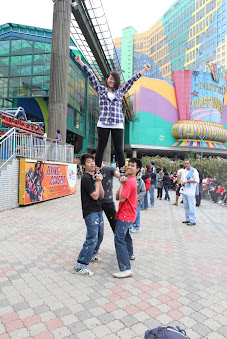 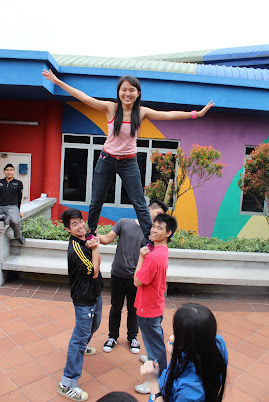 We thought of Emerge POS at Genting and did this. 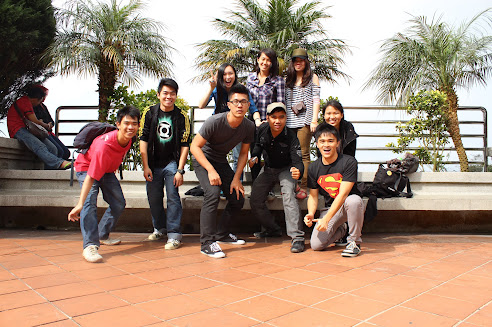 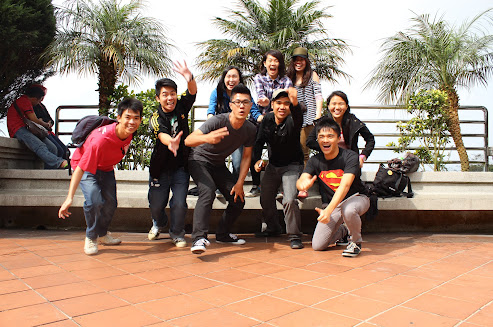 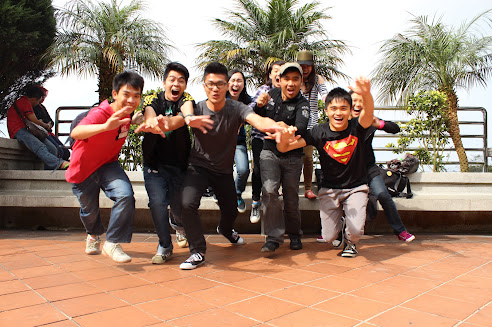 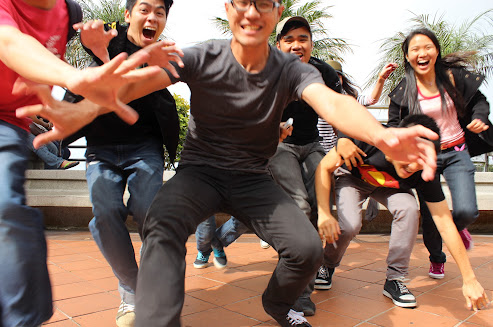 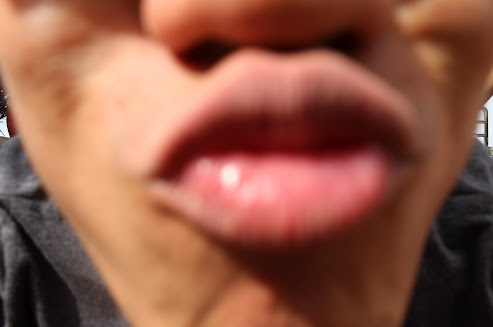 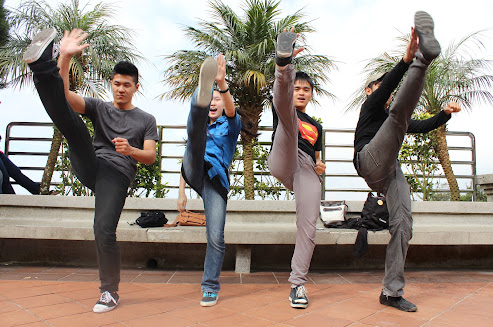 This is one of our moves in Chromeheart! 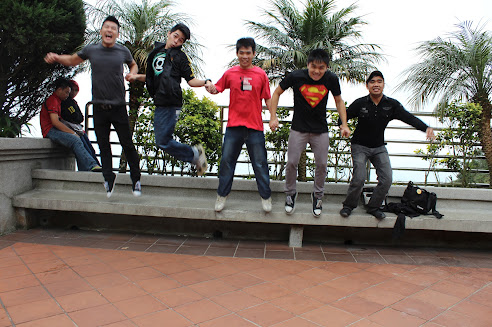 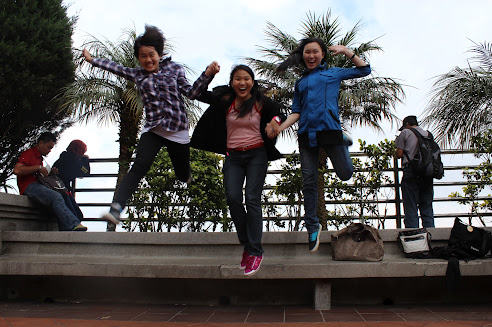 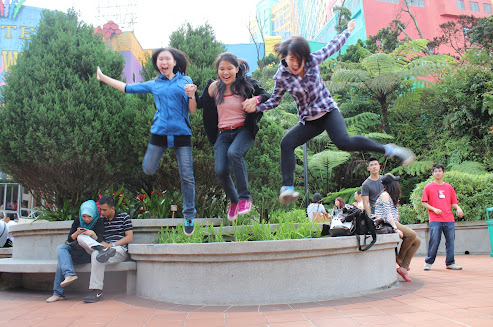 Our photoshoot session was filled with lots of runs and jumps! Super fun. 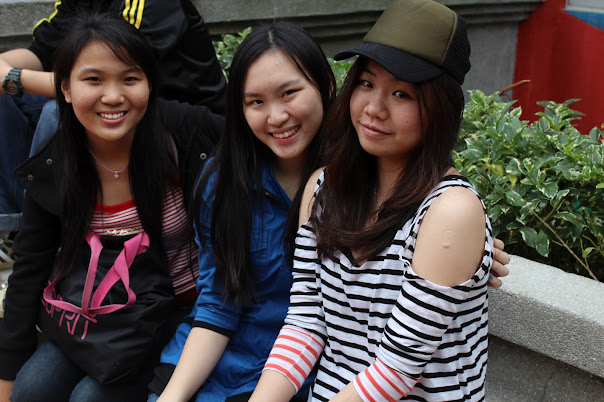 Alright. Here comes the story. Well, our initial plan was to come to Genting and return at 6pm. We decided to stay longer midway and return before 8pm as that was the last bus down back to 1U. We left at the right time but unfortunately, took the wrong bus. So the bus went to this temple place where we had to wait for the next bus. The person in charge of the bus did not allow us to stay on it as there were other customers too. We stayed there and played cards (Level 7 pig, Go fish, Saboteur, etc) while waiting. Soon after, when the next bus arrived, it was already 2 hours later! This means that there’s no more bus down to 1U. Then, a series of good news bad news came about.. 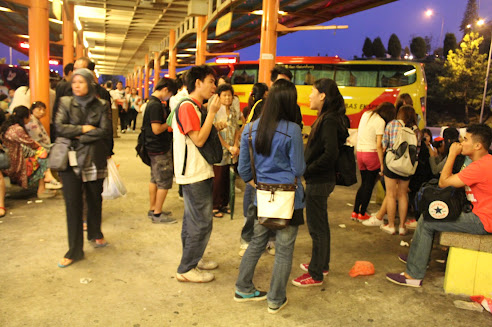 Our journey in the bus although long, was pretty memorable. I felt very happy after the entire journey. Traveling with these warlord family of mine, I’ve seen so many treasure-able characters in them. Some of them were actually sitting on the steps by the 2nd door. A few elderly lady walked in later to stand as well. None of the passengers actually stood up to offer them a seat, so my lovely warlord family actually stood and asked the grandmas to sit there. At least it’s better than standing the whole while in the bus. My heart felt so warm. The grandmas were all smiling back at us as well. Priceless.
Throughout the journey in the bus, we played games and talked to the grandmas. Emloyd was always the one who starts talking to everyone. One of the little boys in the bus said he never met someone as funny as him. He was like a little fan of Emloyd’s. haha! 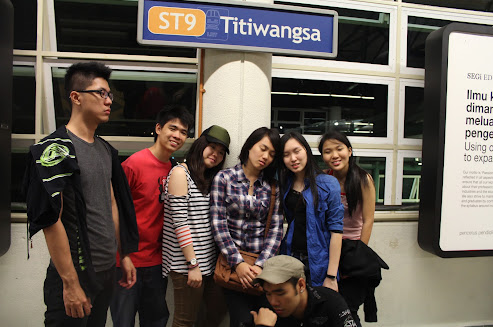 After the bus, we continued by taking the train and then a taxi to 1U. We had to get back here as there’s where all the warlord’s cars were. It was really late at night and we were starving! The little jam in 1U’s car park seemed to have taken forever as we leave 1U to grab some dinner.
Well, that’s all for this post. There’s actually a whole bunch of details I missed out and the post is a bit disorganized, but it has been a really busy season so I wrote them on different days and couldn’t catch the flow. Also, if I add those extra details in, it’d take forever. So yeah. That’s all for this post! Cheers!
❮❮ Previous Post
Next Post ❯ ❯