Goodbye Sirius Scholar! Yesterday was our last day of school – last day of highschool for form5(s). The whole school had a party! We brought food, games, cameras and tons more stuff. For our class, we didn’t bring much food as one of our teachers are buying us 4 Sarpino’s pizzas!! 😀 They always have a promotion to buy 1 and get 1 free. That means we got our 4 pizzas for only the price of 2! I only ate one piece throughout the whole day though, was mostly playing games, taking pictures and running around. Later in the afternoon, the form4s came up to join us for a game of ‘wolf’. It was pretty fun watching them play. I was the one narrating and my throat hurt even after a round! We played the game twice, with a group of 16, and another group of 19. We were making a lot of noise yet still shh-ing at other people who were not in the game. Opps! We played all the way till 4:45pm. Anyways, here are a few pictures taken throughout the day.
Exams officially ended on Monday. And on Tuesday, I started preparing some stuff for my teachers! I only finished it yesterday in school although on Thursday, I woke up at 7am just to do that too. I’ve been slightly late (2/3mins late, except for yesterday) for 3 days in a row doing this. 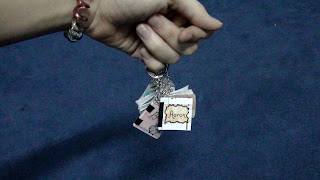 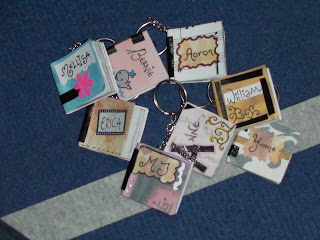 They’re little booklet keychains. I was thinking of making them into book pendants for the female teachers, but didn’t have enough strings and such. There’s two more that I already gave to Teacher Ivan and Teacher Melissa D’Silva before I took this picture. They were in my class so I quickly finished them and gave them.
You guys know what? Sirius Scholar teachers are not just a teacher! They’re more than that! Continue reading! 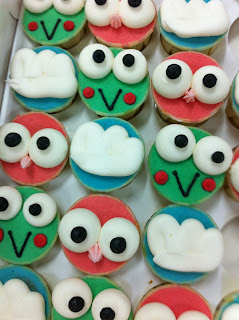 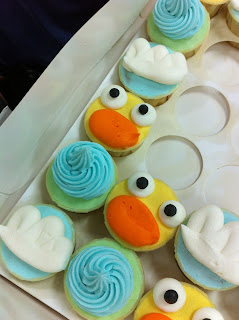 These 2 sets of cupcakes above are given by Teacher Yvonne and teacher Pui Khe! It’s specially for the form5s who are leaving! Aren’t they sweet? If you’re not from Sirius Scholar, I’m sure you’re hoping you are now!
Step 1 : Make the frog blind!
Step 2 : Turn the frog into a ninja frog!
Step 3 : Turn it upside down to make it look like a man with a funny nose!
Step 4 : Just eat it already!
Last year, we had a project called ‘Physics Egg Drop’. It’s where we wrap an egg in a limited number of items and drop it from 4storeys high. Only 2 eggs survived, one of them was from my group. And guess what? My physics teacher – Teacher Ivan, brought the egg back and gave it to me! Don’t you think that’s very sweet of him? He kept it for a year! Last year, when it survived, I drew on it and gave it to him. Who knew he’d keep it and bring it back for me? Have a look. 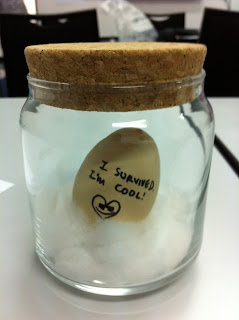 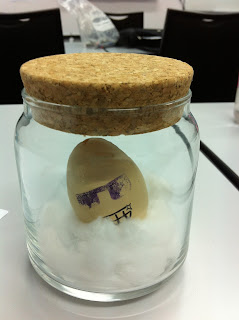 The egg has one side that says “I SURVIVED! I’M COOL!” and the other side with a smiley face with shades. Teacher Ivan took the insides out so that the egg would not rot or smell. He gave it back to me telling me my holiday project was to decorate the jar! 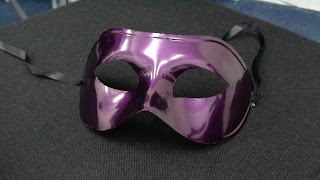 One look at it and what does it say? To me, it screams theatre!
My beloved Teacher Erica, decided to give us these awesome mask! Simple, plain yet beautiful! I love it! Which other schools have teachers giving you stuff like these? Teacher Erica bought one for each of us that stayed on with her since Form4! 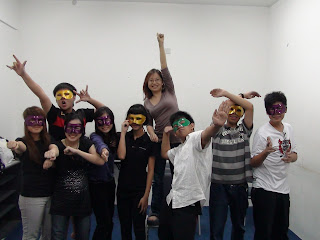 …and we had a SUPERHERO picture taken!
Thank you Teacher Yvonne and Teacher Pui Khe for the cupcakes, Teacher Ivan for the memorable egg, Teacher Erica for the awesome mask, and Teacher William for the food (Roast chicken with stuffing, Tempura prawn, Nasi lemak, Rosti) we had in art class!
My amazing superhero teachers! 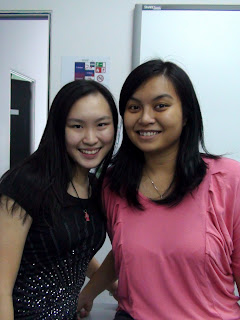 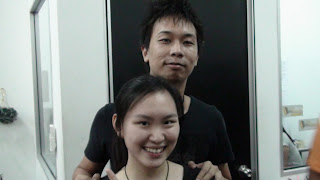 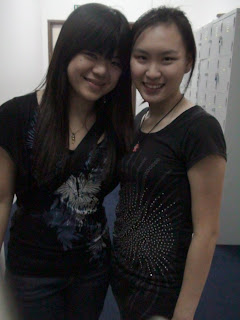 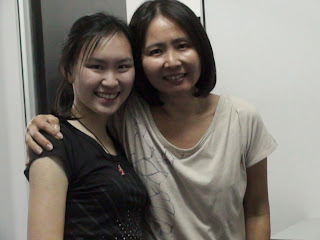 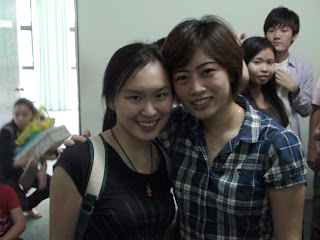 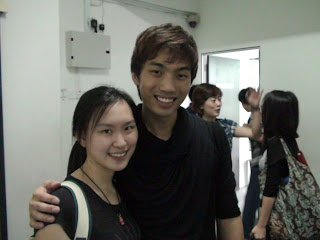 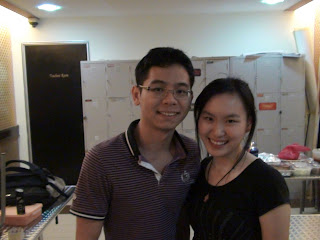 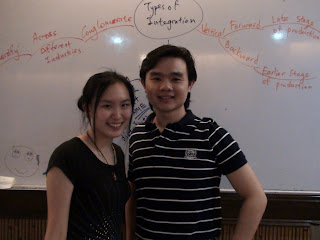 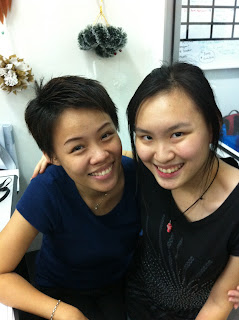 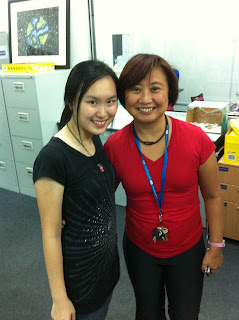 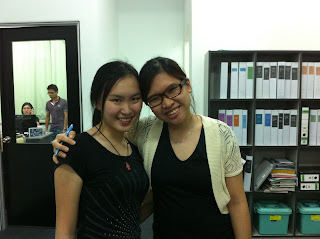